Welcome to the Wondershare DVD Creator guide! Find your target topic from the left navigation.
Get step-by-step instructions to solve your issue.

How to Convert Blu-ray to Video

The guide will show you how to extract video from Blu-ray disc for easy sharing. Read on to learn how Wondershare DVD Creator makes your Blu-ray collection more accessible.

Blu-ray Disc to Video is currently available for Windows version. 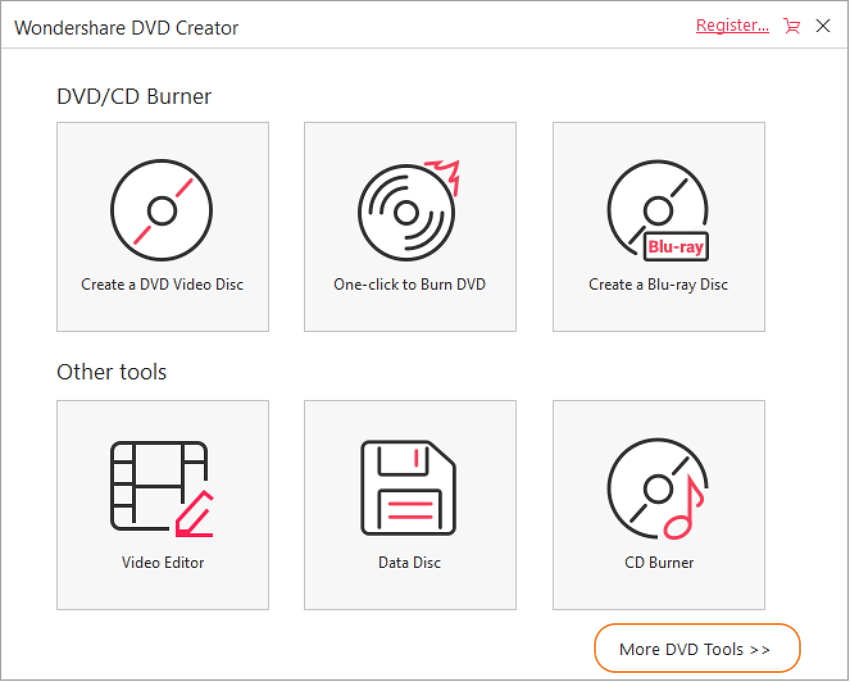 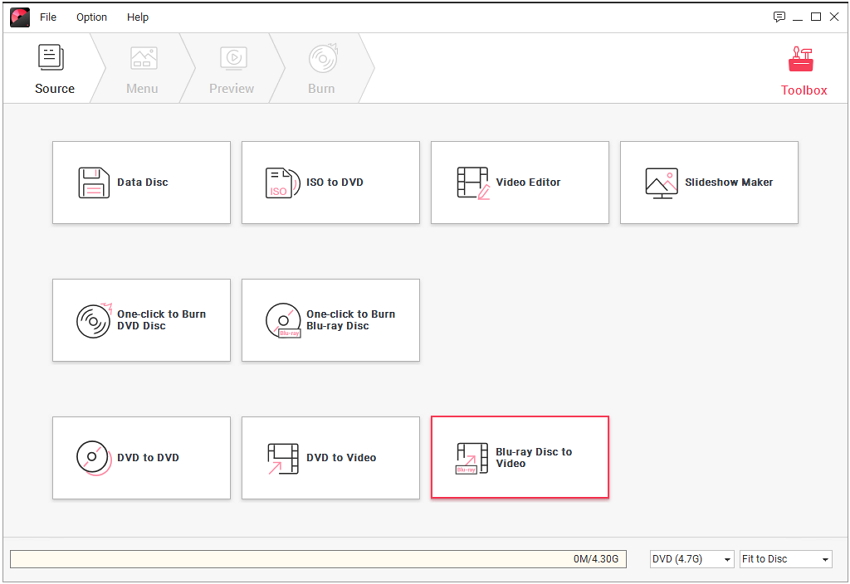 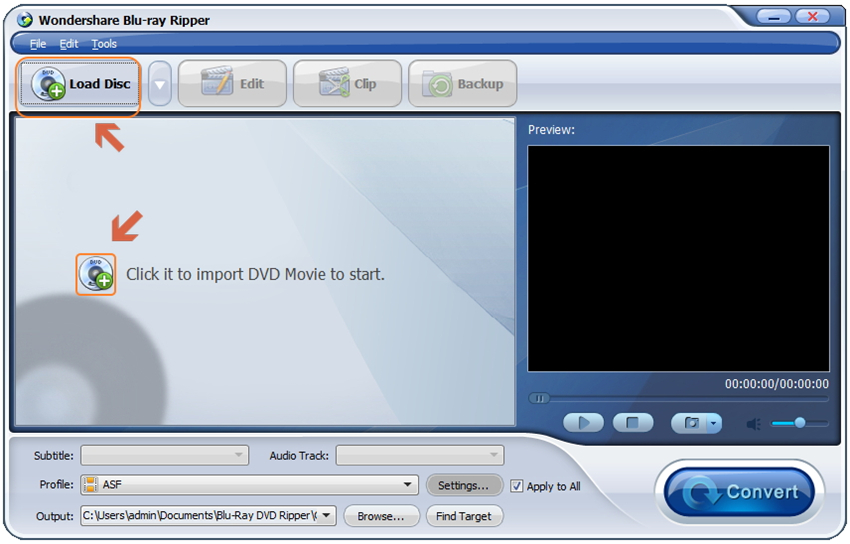 Within seconds, you'll see the loaded Blu-ray files just as the screenshot shows. 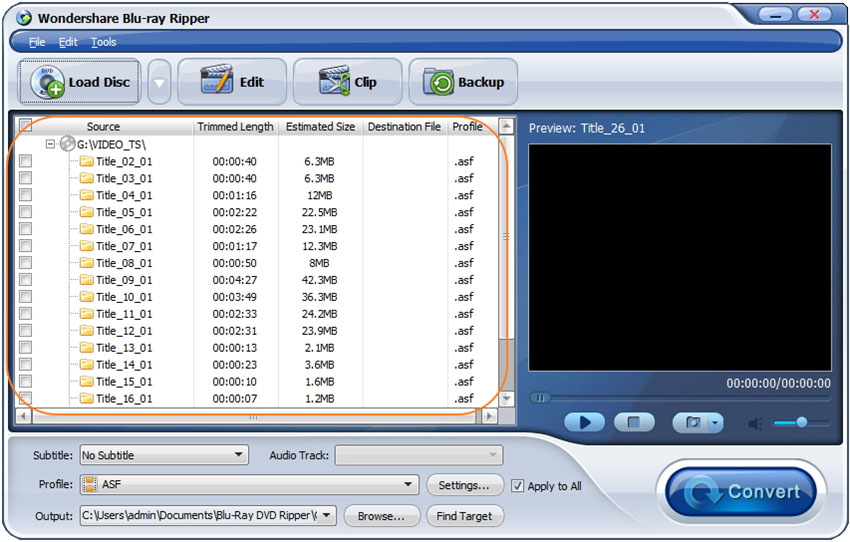 If you want to preview the Blu-ray files, just select them in the left and click the play icon as pointed in the screenshot. 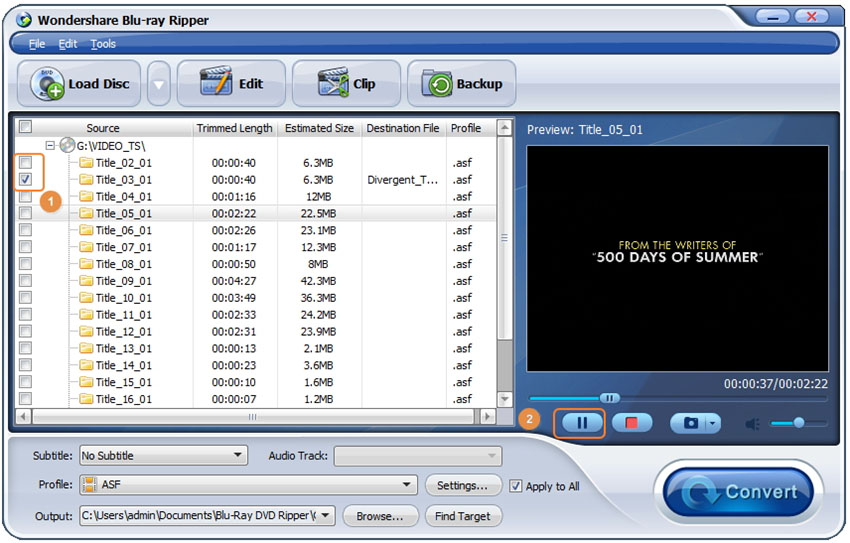 Check your desired Blu-ray movies in the left and click

beside Profile to choose the output video format. After that, hit Browse... to specify a folder path to save the ripped Blu-ray video. When everything is set, click Convert to start converting Blu-ray to video. 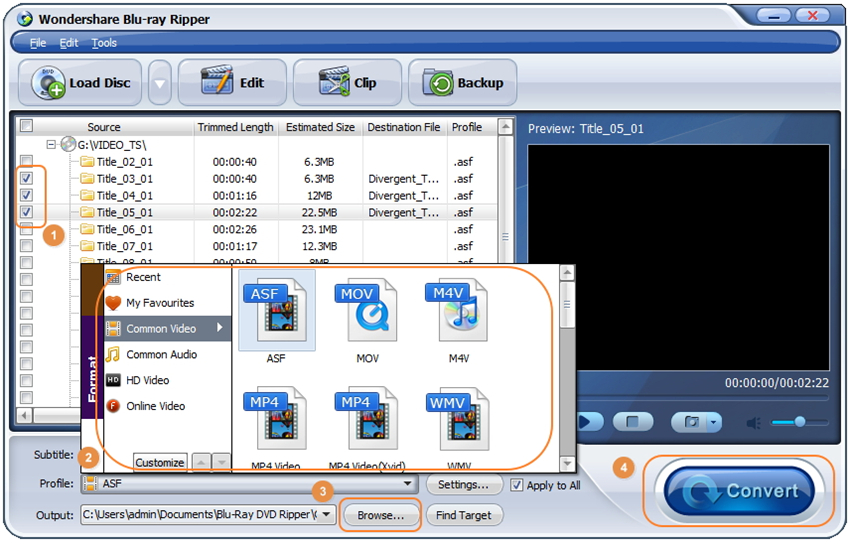 When the Blu-ray to video conversion completes, you'd get a pop-up window as below. Press OK to proceed and click Find Target to get the extracted video from the Blu-ray disc. 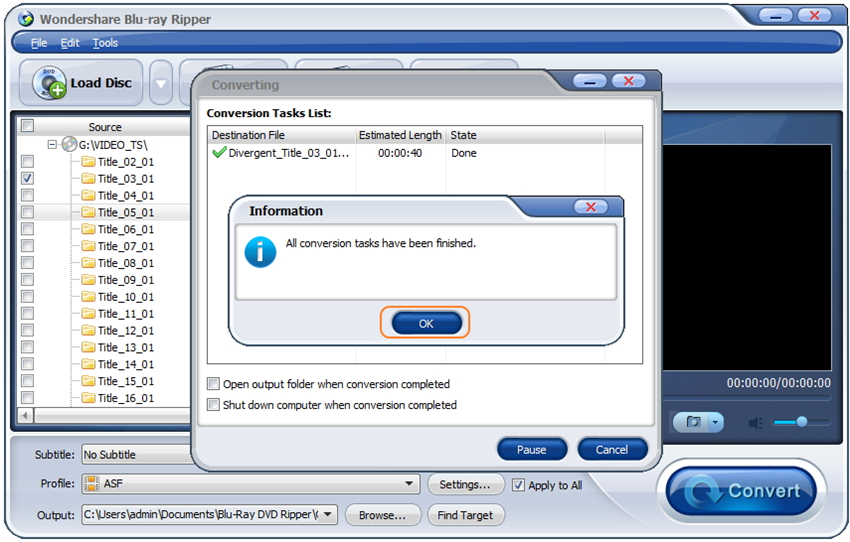 If you can't find the right answers from the above how-tos, you can find more support from the following items.