Part 1. How Much Data Can a Blu-ray Disc Hold

The Blu-ray format is created to hold the high capacity data and HD videos. As the quality of the data increases the requirement of a larger memory space also becomes significant. The Blu-ray disc has increased disc capacity with 7.1 channels of uncompressed audios. It has a new menu integration that increased the interactivity and also has enhanced network connectivity. The Blu-ray disc usually consists of 16 layers that have a minimum space of 25 GB thereby making the disc more capacious.

It is the storage capacity of the Blu-ray data disc that makes it major data disc. As a simple Blu-ray disc can hold data up to 25 GB. The dual-layer Blu-ray disc can hold 50 GB of data which is clearly a very big advantage it has. Even the prices are comparatively low as compared to the features it provides. It is surely the best upgrade the old traditional DVDs could get.

So, if you recommend the Blu-ray disc to someone and they come up with a question like how much data can a Blu ray disc hold then can tell them that it is certainly more than any other DVD disc.

Part 2. Why Should You Backup Blu-ray Disc

Backup never seems a bad idea whatever the situation is. Every data has a risk of theft or loss, and back up is the most effective method that could prevent data loss. Practically speaking the Blu-ray data disc might even be a more convenient method of backup rather than backing up data on online servers. The integrated burning disc module with the handy backup features allows the users to back up a large amount of data on the Blu-ray disc with an ease.

The various advantages of backing up files to Blu-ray Disc are listed below:

After you know that the Blu-ray data disc has that much advantages over the standard DVD disc.

Using the software, which gives the best results for burning data to Blu-ray disc, is very important. Thus it is significant that you have a tool that is powerful and has many customization options. If you want a software which has a simple and smart interface and will allow you to burn the data to Blu-ray disc with few simple steps then Wondershare DVD creator is the end of your search.

Wondershare DVD Creator is the software on which you can rely upon to burn data to a Blu-ray disc on any Windows version. It is the best software for burning Blu ray data discs irrespective of the current Windows you are using. It allows the users to burn videos, photos, and music files to the DVD or Blu-ray DVD. It also comes with a built-in video editor that allows the users to edit photos and videos before burning them to the disc. The software has so much great features that make it ideal choice to burn the data files to data discs and other storage media.

Some of the key features of the software are mentioned below:

Step 1. At first download Wondershare DVD Creator and install the software on your system. Then launch the software and on the home page, click on the Create a Blu-ray (BDMV) Disc. 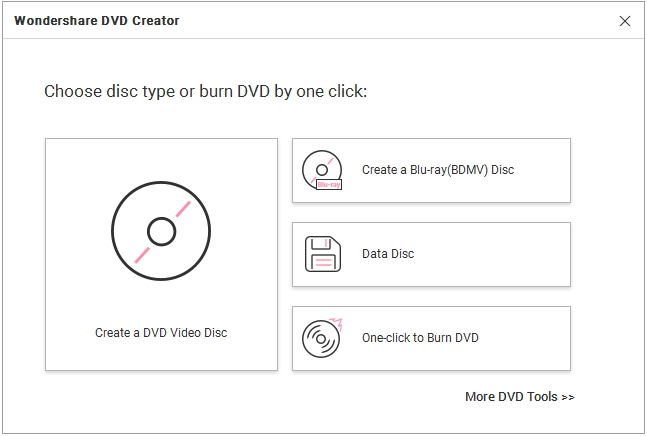 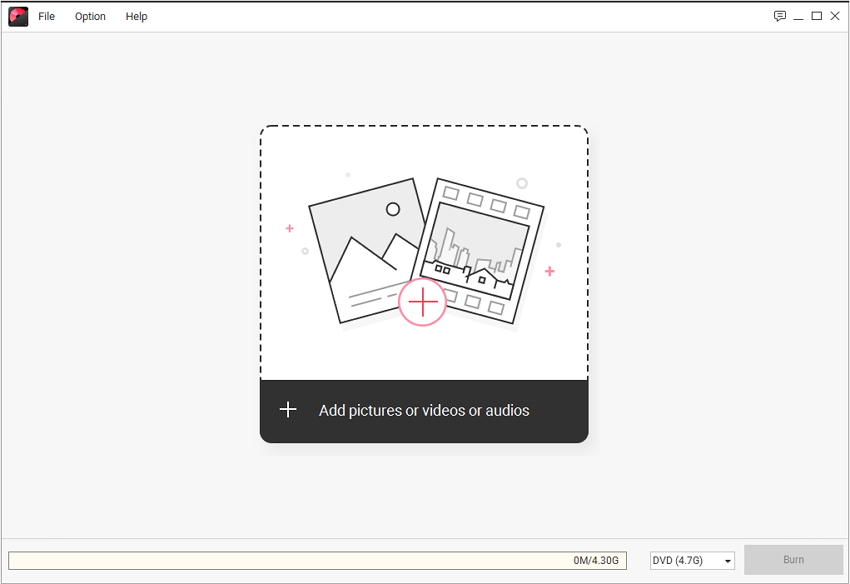 Step 3. All the files will be listed in the interface along with their name and format. You can double click on the files to have a preview. Add some more files if there is space left on the Blu-ray disc or delete some if you want to. 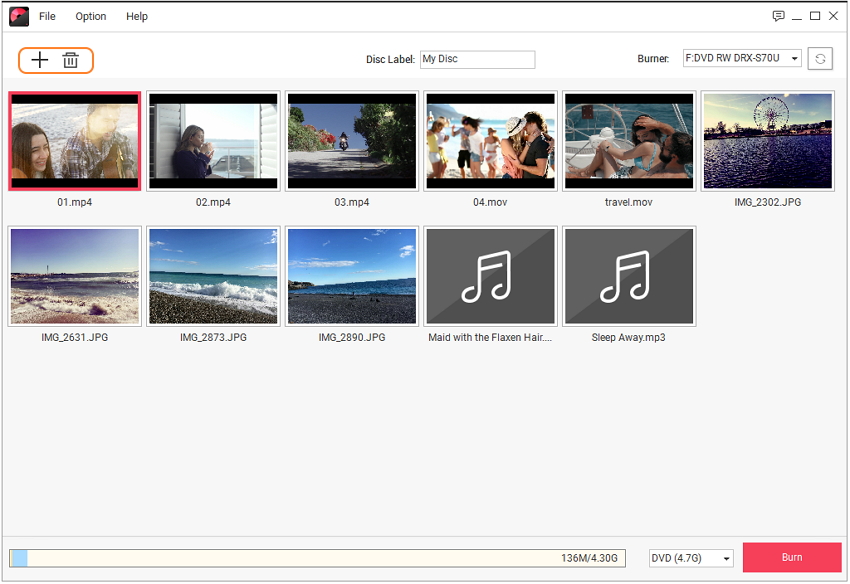 Step 4. In the Disc Label, give a label to the data disc and choose a burner that you wish to use. Choose your disc type at the bottom and finally click on the “Burn” option. 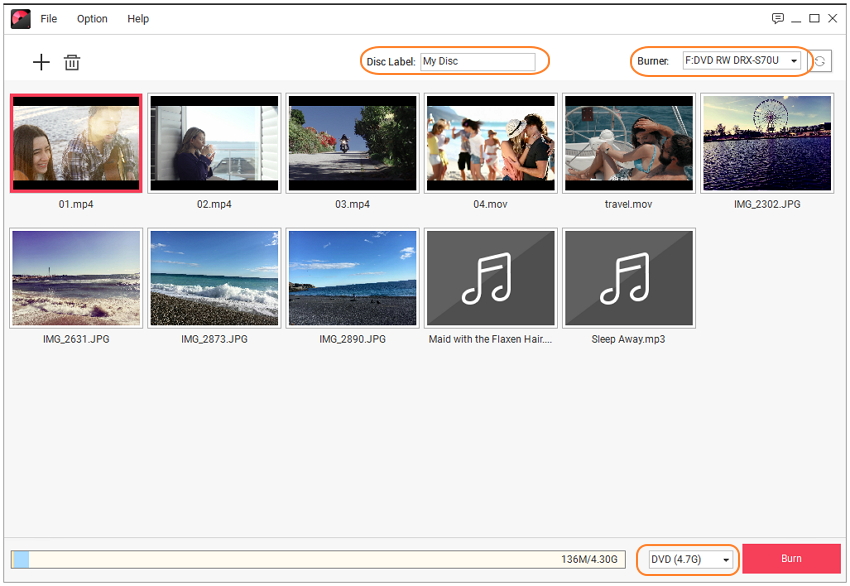 Now you know that a Blu-ray data disc is the ideal choice for having a backup of your high-quality data file. Don't worry; you can also store the standard quality data into the disc too. But to store the data, you must use the software which is reliable and efficient enough to create the backup without resulting in any kind of data loss. That’s why the Wondershare DVD Creator is the ultimate choice to burn data to Blu-ray disc or any other data disc. 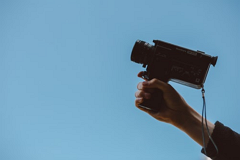 AVCHD to DVD: How to Convert Camcorder AVCHD Files to DVD Easily 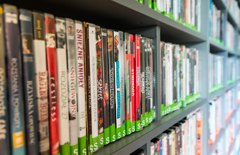 MP4 to DVD: How to Burn MP4 to DVD on Windows/Mac for Free